The creation of La Cité universitaire francophone at the University of Regina is the result of a series of transformations that span almost a century.

1968 – The Bilingual Studies Centre is established in Regina on the University campus to take over responsibility for French-language university education in Saskatchewan.

1988 – Thanks to an agreement between the federal and provincial governments, 10 million dollars is allocated to the construction of an independent building on the University of Regina campus – the  Language Institute Building – as well as to the development and implementation of university programs in French through the Language Institute.

2003 – The Language Institute’s mandate is revised with the participation of Saskatchewan’s Francophone community to create the Institut français.

2012 – The University of Regina establishes a working group to examine the future of the Institut français in the broader context of French-language education at the University.

2015 – The Department of French merges with the Institut français to form a single autonomous academic entity: La Cité universitaire francophone. This academic status, equivalent to that of other faculties, gives it the authority to manage its own university programs and to grant degrees. 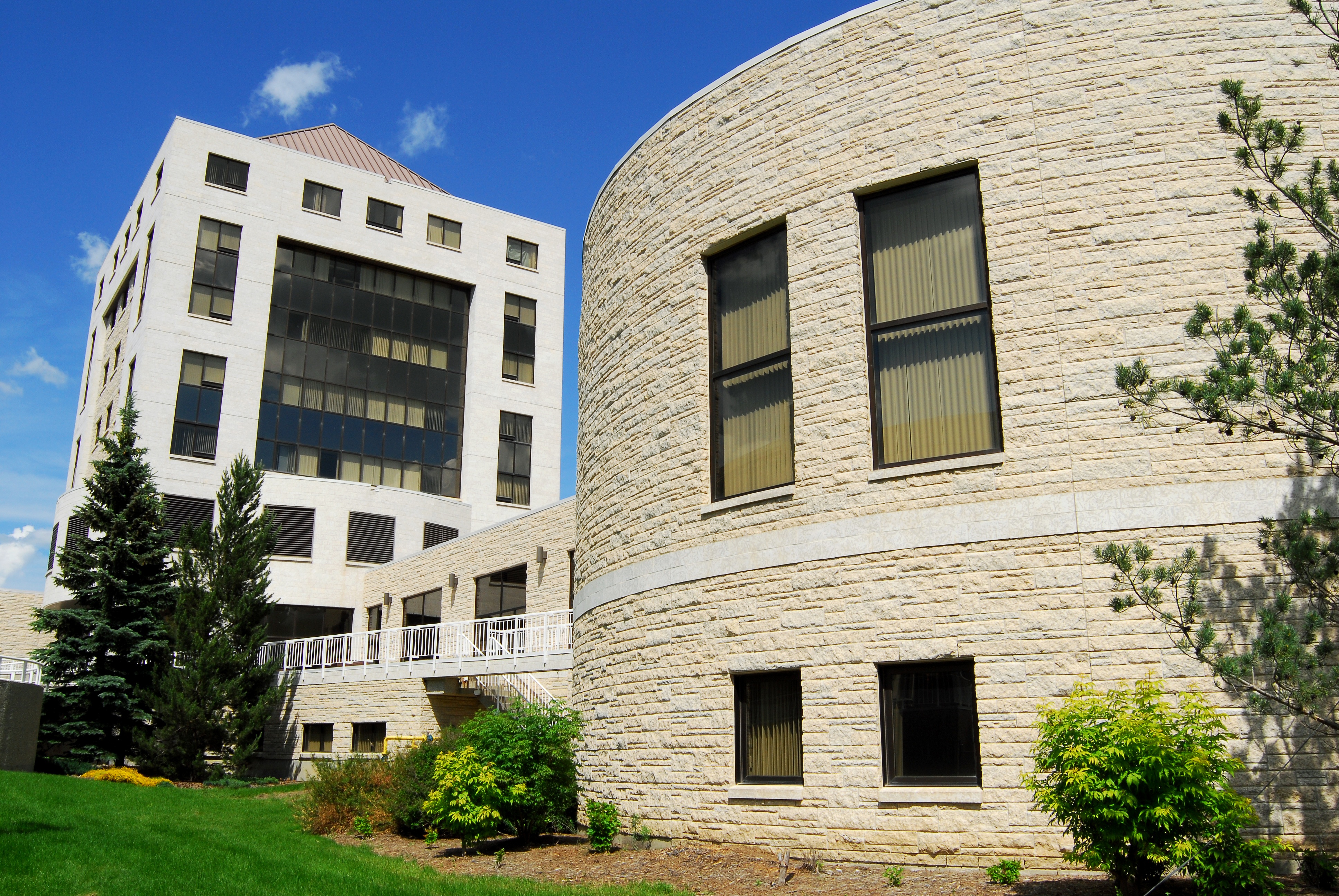